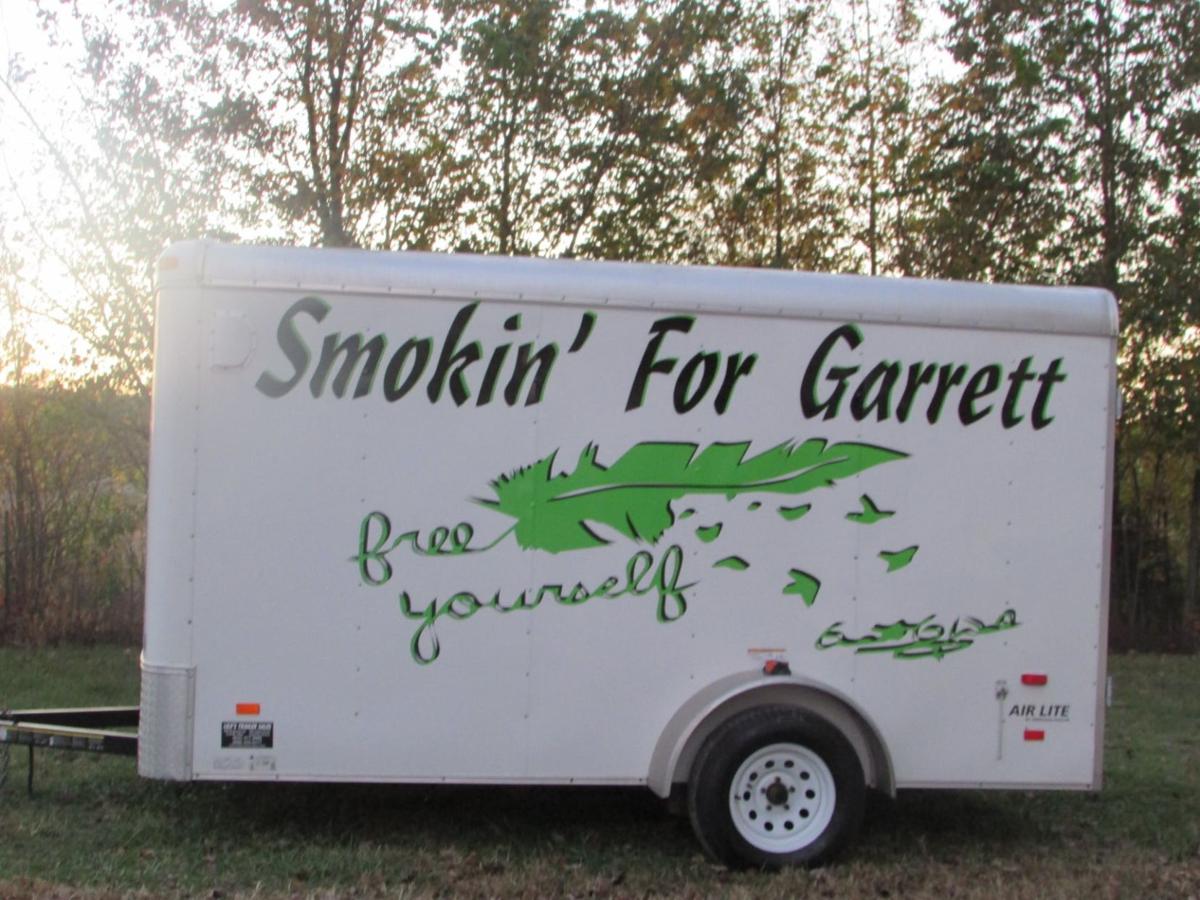 The logo and trailer for the annual event 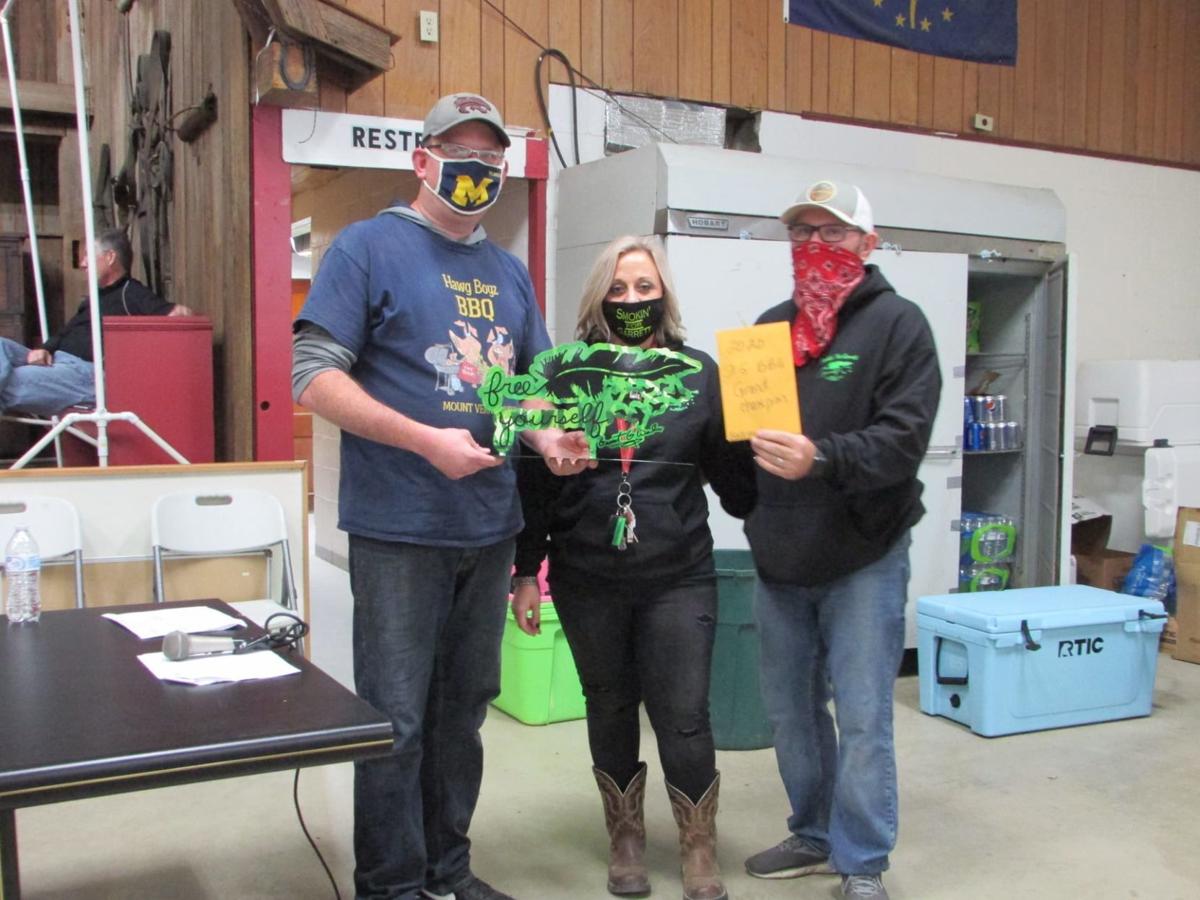 The logo and trailer for the annual event

This upcoming weekend, Friday, Oct. 22, and Saturday, Oct. 23, the eighth annual Smokin’ for Garrett Barbeque Contest will be held at Thresherman’s Park in Boonville. The steak cookoff will be held on Friday the 22 and the barbecue contest will be held Saturday the 23. The event, as in past years, will consist of several barbecue cooking contests at various levels of competition and various types of meat.

As with previous years, there will be two divisions of the competitions: the professional division and the backyard division.

Backyard is for amateur teams and will feature chicken, pork ribs and pork shoulder as the categories.

The professional division will include all amateur categories plus a category for brisket. Judgement for each category will take place at the same time for both divisions: chicken is judged at noon, pork ribs are judged at 12:30, pork butt is judged at 1 p.m. and brisket (which is only for the professional level) is judged at 1:30. Awards will then be given out at 4.

In addition, this will be the third year for the steak cook off contest which is overseen by the Steak Cookoff Association.

This means that there will be a total of $2,000 in cash prizes for competitors and the entry fee is $125.

In addition to the steak and barbecue contests, there will be a few other attractions for attendees this year.

Notably, there will be a car and truck show at Thresherman’s Park during and before the judging of the event as well as a vendor’s fair.

For younger attendees there will also be children’s activities held at the park including a coloring contest and hayrides as well as apple cider. Children will also be able to take home a pumpkin.

Tina Howton, the organizer of the event, discussed the significance that Smokin’ for Garrett has and how it has grown over the years. The event began eight years ago when Howton’s brother wanted to start an event to honor Howton’s son Garrett who passed away in a car accident. His idea was Smokin’ for Garrett, which not only offers members of the community a chance to gather and compete, but honors his memory and supports a good cause.

“Over the past eight years we’ve given out ten scholarships to high schoolers. We try to give it to technical degrees such as auto repair, welding or something like that. My son was a welder at S & S machine shop so it reminds me of him. We’ve given it to a dental assistant before too. We give welding equipment to all the warrick county high schools. We have a grief support group for bereaved parents called ‘While we’re waiting,’ ” explained Howton on the event’s contributions.

Howton went on, “Our reception from the community has been great. We’ve had tons of sponsors and people support us very well. I feel very blessed to have people coming out to honor my son’s memory and I’m very happy to see how it has grown over the years.”