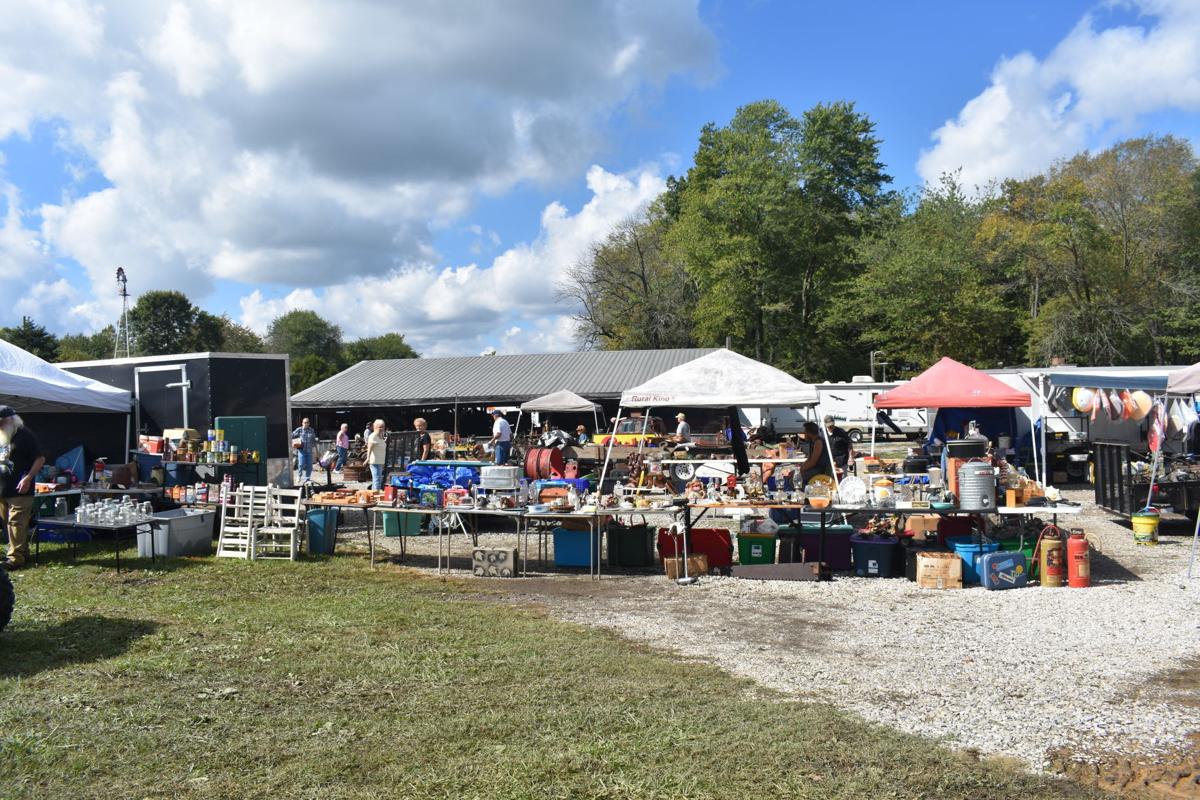 There were booths filling the flea market at Thresherman Park. 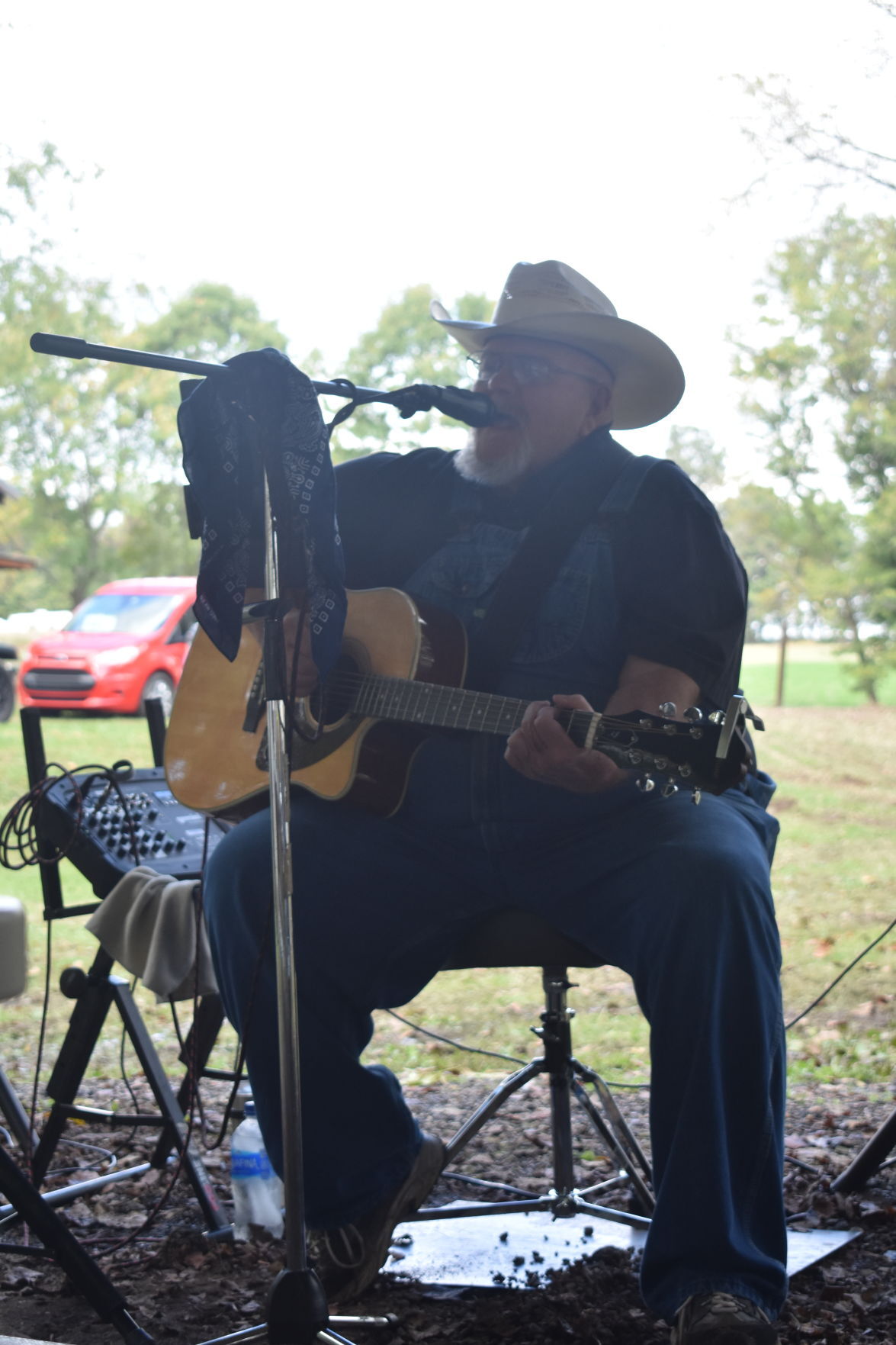 Live music was present at the event inside one of the pavilions. 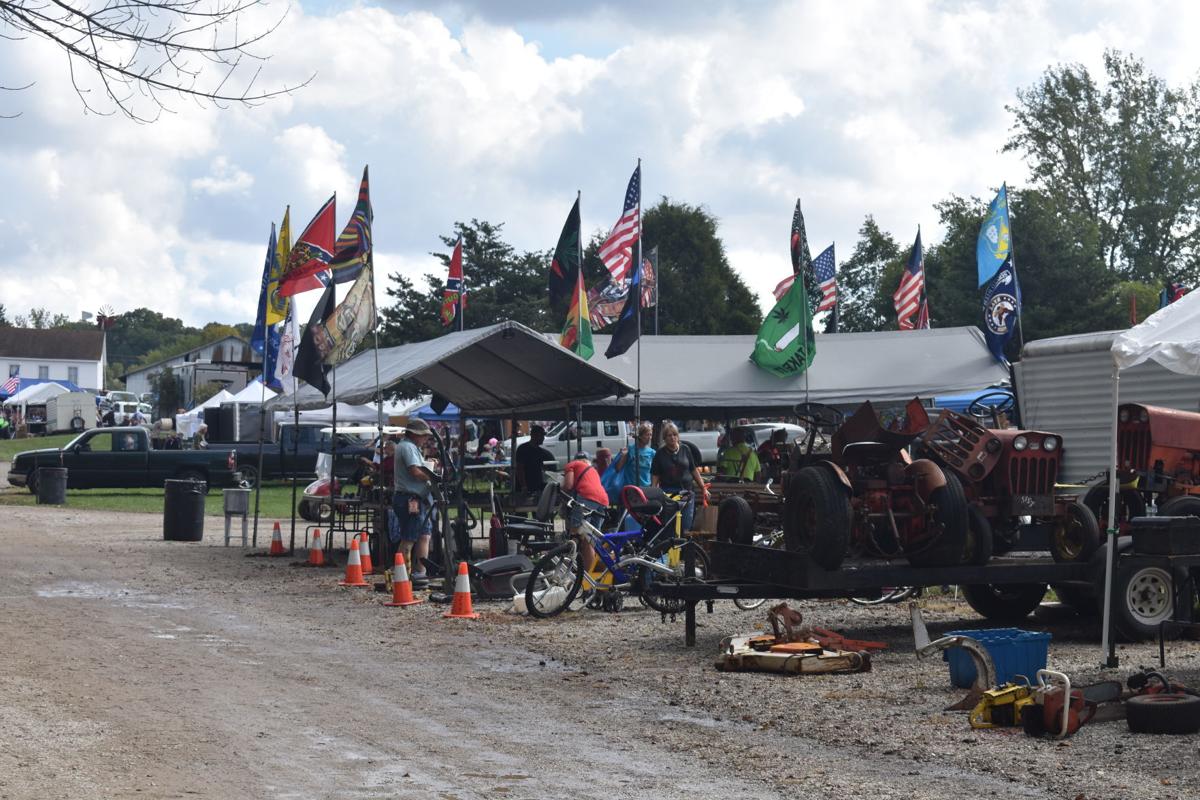 One of the booths was adorned with colorful flags. 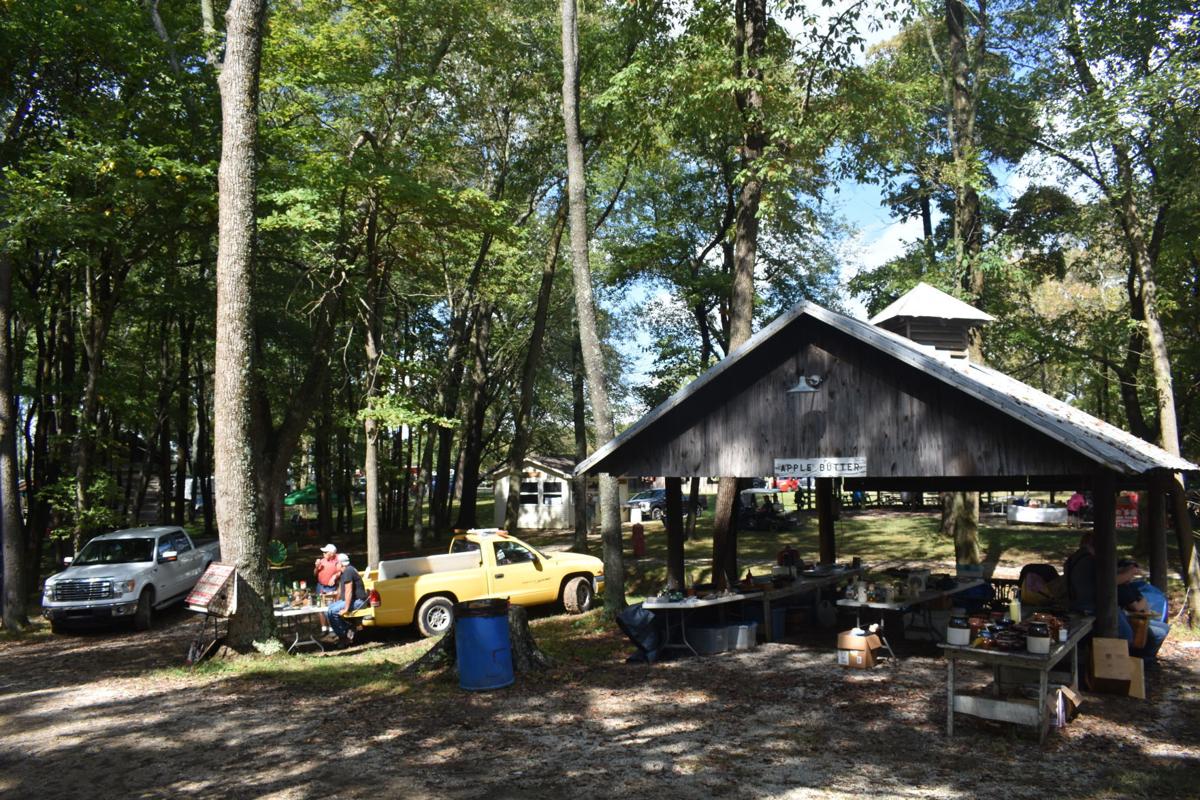 The pavilions were in a shady and scenic area of the park.

There were booths filling the flea market at Thresherman Park.

Live music was present at the event inside one of the pavilions.

One of the booths was adorned with colorful flags.

The pavilions were in a shady and scenic area of the park.

This past weekend, October 8 to 10, the Antique Steam and Gas Engine Club of Boonville hosted their bi annual show at Thresherman Park. The Steam and Gas Engine Show is consistently one of the most popular events in the area and this fall’s iteration was no exception. Over the course of the weekend over a thousand attendees came to participate in the various attractions that were offered at the park.

Like previous iterations, there was an antique log cabin as well as a church service on Sunday morning. However, this time the petting zoo was brought back after being absent from summer’s event. This was due to the animals being at the fairgrounds for the Warrick County Fair. With the return of the petting zoo all of the traditional attractions at the show were present, including the tractor display and the titular engine show. Some of the other popular attractions available during the weekend were authentic steam sawmilling and threshing, a blacksmith shop and a train depot, museum and gift shop.

The flea market was slightly smaller than the last iteration but was still heavily stocked with vendors largely from the tri state area selling all manner of wares from flags and woodcuts to toys, antiques and video games. Several attendees expressed their enthusiasm about the event and their long term participation in the event. Kirk Pennington, who is from the tri state area, explained “We’ve been coming here for years, I’ve had friends who I used to come with who introduced me. I always come for the foot long corn dogs.”

One woman, Doenna Russo, who has a stand inside of the main pavilion buildings Thresherman Park sells her homemades soaps and assorted trinkets. “I’ve been coming here for 14 years. I started out just coming as a guest before I made a stand. I sell my soap and other things. I started my stand and I used to be outside. Eventually I got the opportunity to move in here about five years ago and I took it. I’m from Pike County but I enjoy coming down here every year because people like my soaps and lotions. I have plenty of repeat customers who say they come here to see me, they count on me to be here. I’ve also made some valuable friendships with other vendors and attendees over the years,” said Russo.

This year was another success for the Antique Steam and Gas Engine Club, who use the event as a primary fundraiser every year. Next year the event will return in the summer, hopefully to less inclement weather.