Founded in 1846, the Princeton Daily Clarion has played a vital role in the Gibson County community, keeping readers up-to-date on current events, both at home and throughout the world. The Clarion's current circulation totals 6,800. Add to the Clarion's rich history the accomplishments of its sister newspaper, The Oakland City Journal, a 118-year-old weekly. Total production of the Journal takes place at the Princeton plant so that East Gibson readers are provided the latest news for their area.

The Oakland City Journal debuted in February 1893, first as a weekly and, after a short time, a semi-weekly. Currently, 750 readers subscribe to the Journal. Princeton Publishing is also home to the non-subscriber shopper, Gibson County Today. The free publication reaches 5,300 homes every Monday.

The Princeton plant is kept busy around the clock, utilizing two shifts of employees. In addition to its own newspapers and special sections, Princeton Publishing's presses are responsible for printing Mt. Carmel's Daily Republican Register, Warrick Publications and a host of other print jobs such as grocery inserts, real estate sections and special publications.

In 1979, the Clarion, Journal and their shopper publications were purchased by the W.J. McGiffin Newspaper Company, which later became Brehm Communications, Inc.

The county auditor, William Kurtz, opened the Democratic Clarion on a hot August day in 1846. According to the History of Gibson County, "Like all country newspapers at that time, it was long on editorials, painfully short on advertising and totally barren of personals."

Throughout the years, the newspaper changed hands, as well as names, numerous times.

In 1966, Edward C. Cochrane I and son, Ned, purchased the newspaper and began carving their own niche into the community. One of the first things the Cochranes did to modernize their product was install a five-unit Goss Community press.

The new offset unit was capable of printing, cutting and folding up to 16,000 20-page newspapers per hour. The first three units were put into operation Sept. 18, 1969. Four years later, two additional press units were installed to keep up with the growth of the Clarion. A sixth unit was added to the press in December 1987.

Publications are now produced on a eight-unit press plus a four-color stacked unit that can print 24 pages at speeds of 20,000 to 25,000 per hour.

"A newspaper is a slowly moving vehicle, and it grinds away day-by-day and year-by-year, chronicling the news, and trying to do justice to a good community by being a good newspaper," Cochrane once said.

"A newspaper may be cussed and discussed - but it certainly is read - page by page, item by item..." he added.

In 1971, when the Clarion celebrated its 125th anniversary, county auditor Roy Owens said, "Normally when we think of something being 125 years old, we tend to feel 'Boy that is really old.' But this is not true in the case of a newspaper. A newspaper is, as its name implies, always new."

The newspaper's 125th anniversary edition was dedicated to W. Steele Gilmore, who from a "boy reporter" at age 17 launched an impressive journalism career. Gilmore eventually became editor-in-chief of the Detroit News and later became president of the American Society of Newspaper Editors.

After spending 55 years at 112 S. Main St., the Clarion moved into its current plant at 100 N. Gibson St. in August, 1978 - an Indiana limestone structure that doubled the floor space of the old building. The modern plant offered the employees better equipment with which to get the job done, gave customers easier access to the newspaper, and remained a part of downtown Princeton history.

Princeton Publishing has 47 full-time employees and contracts with carriers for delivery. Pages are designed on Apple computers and sent directly to plate by the creative and editorial staffs.

Efficiency is further achieved in the business office and circulation department with the help of a computerized billing system.

In 1995, Princeton Publishing was added to the Historic Business Register program of the Indiana Historical Society.

Is this your business?

Promote your business through our innovative Marketplace system! It's free to sign up! 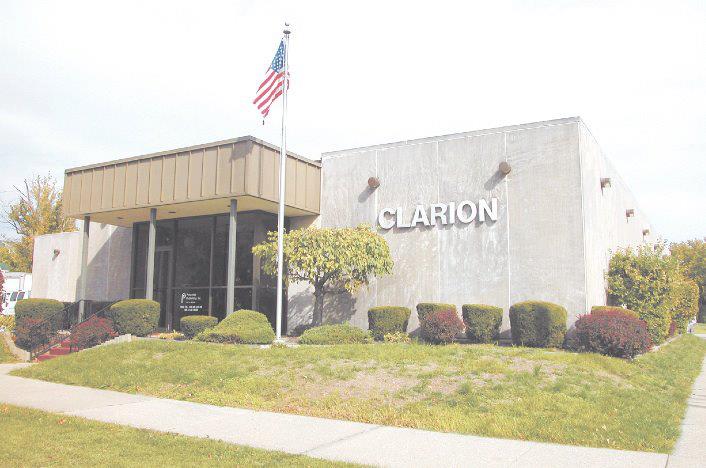 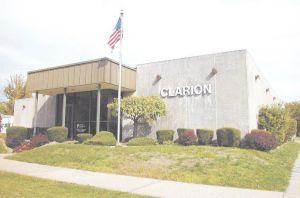