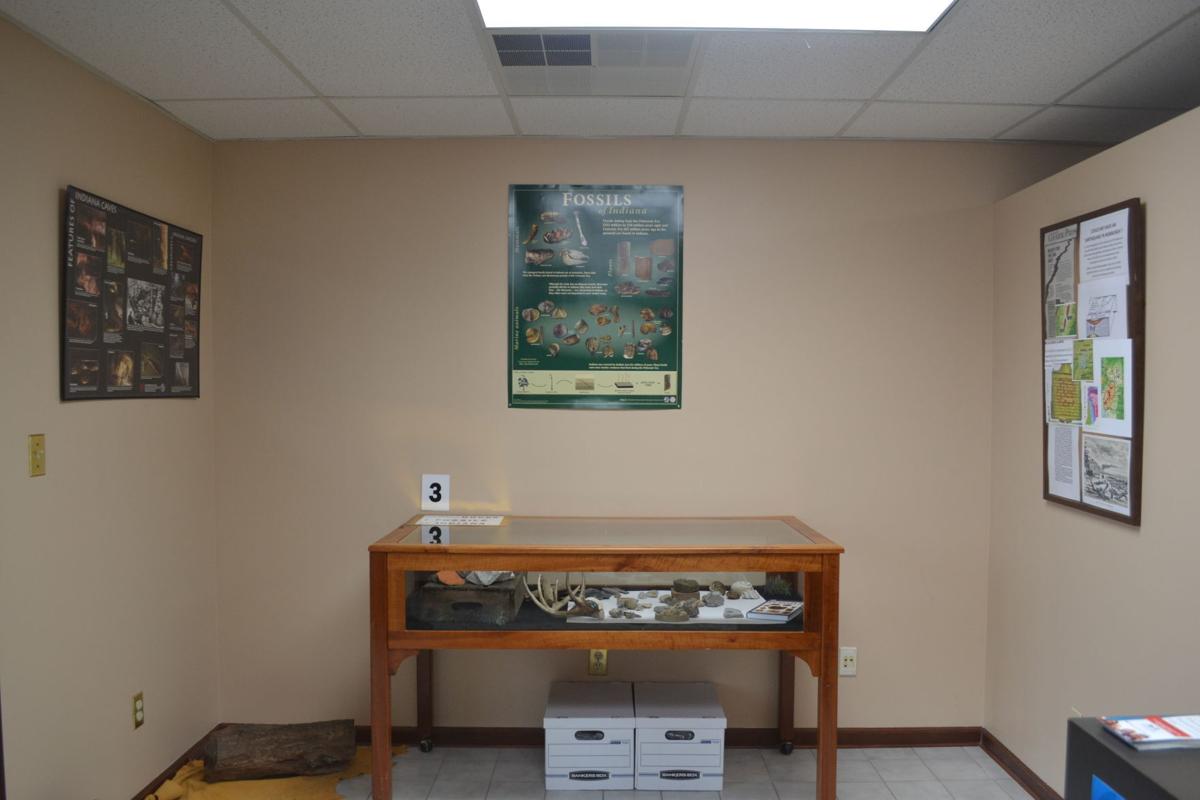 Minerals are on display at the museum. 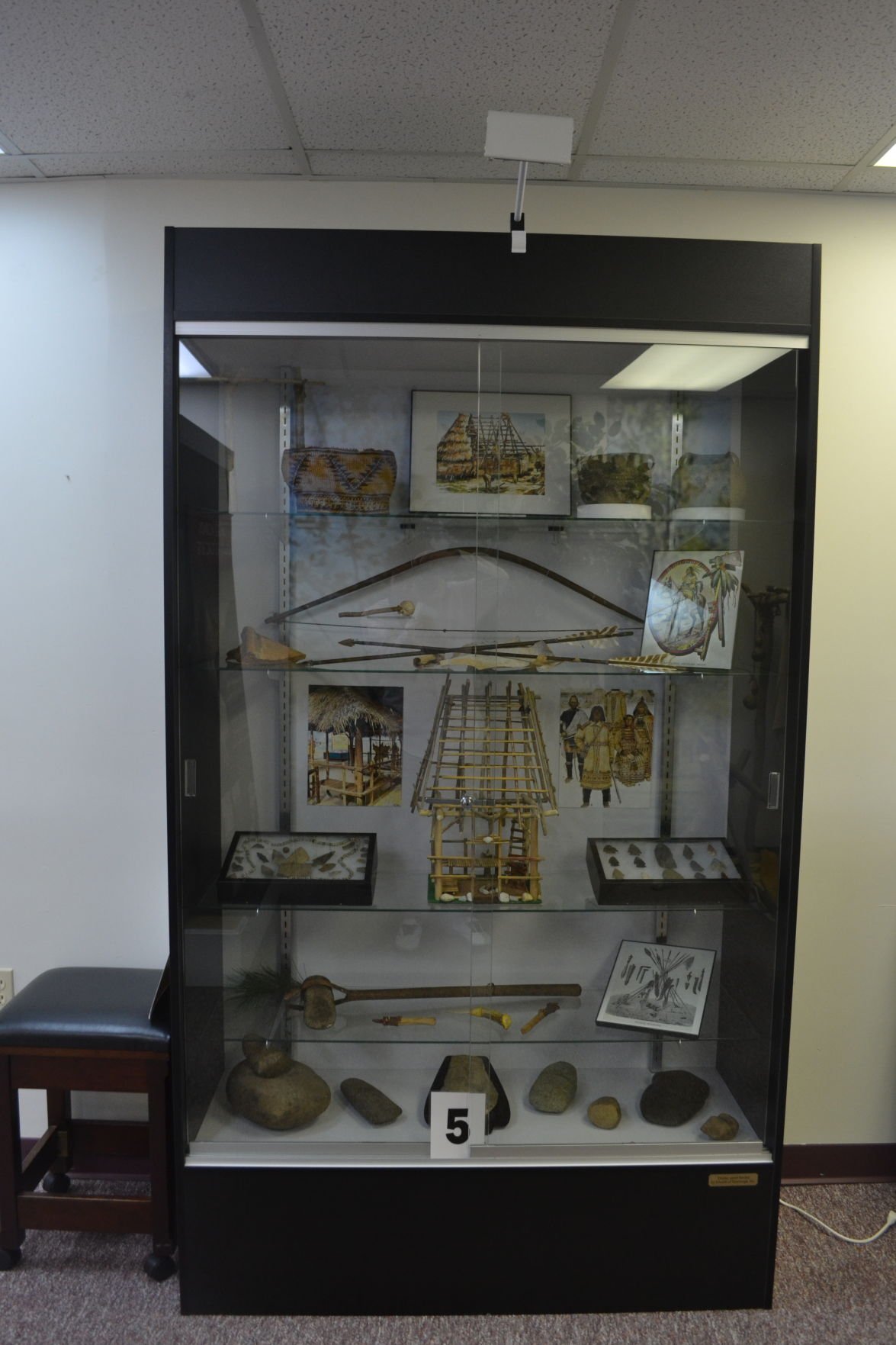 A display case about Native American history is pictured. 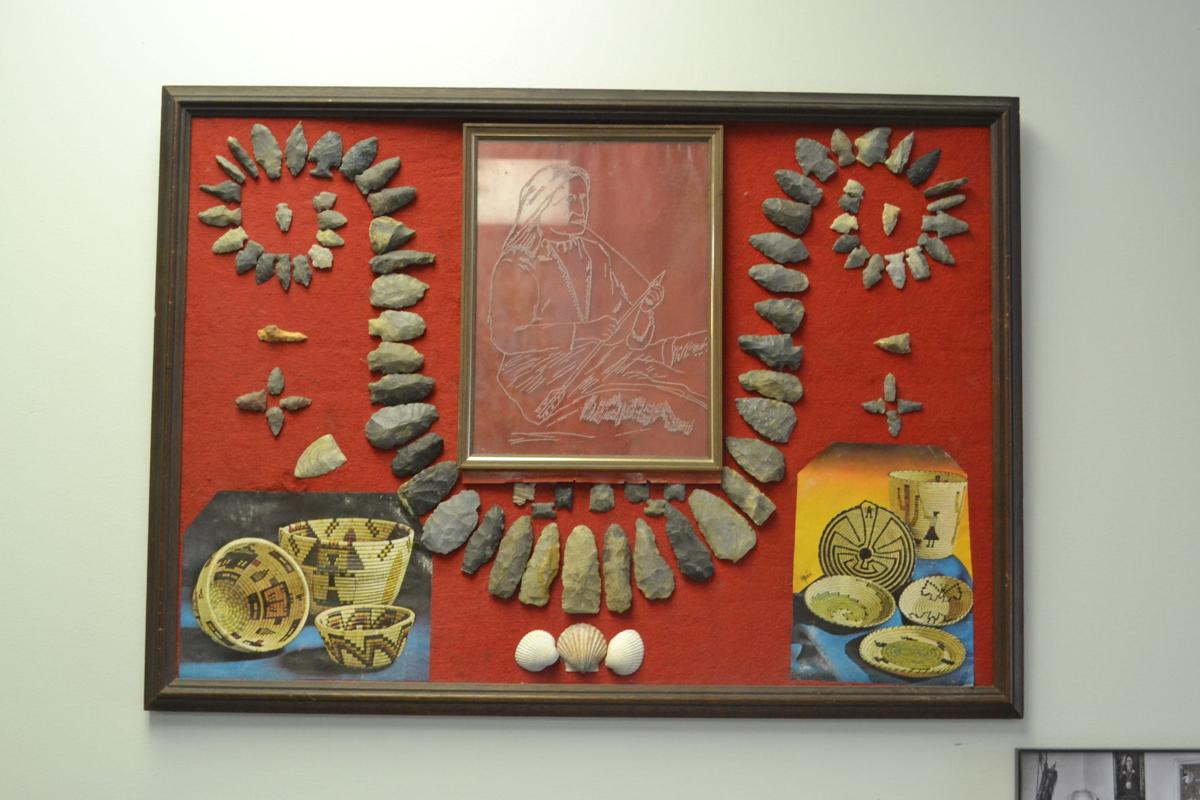 Arrowheads are on display at the museum. 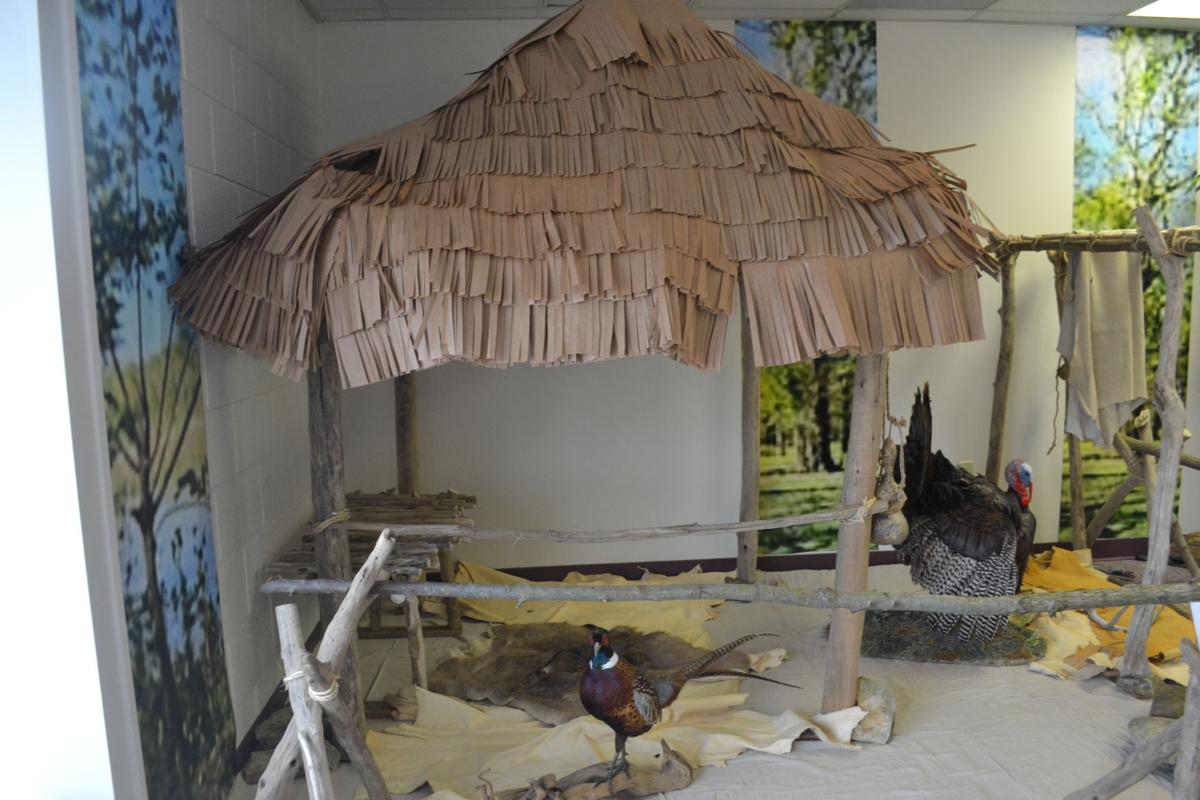 A life size replica of a Native American house is pictured inside the museum. 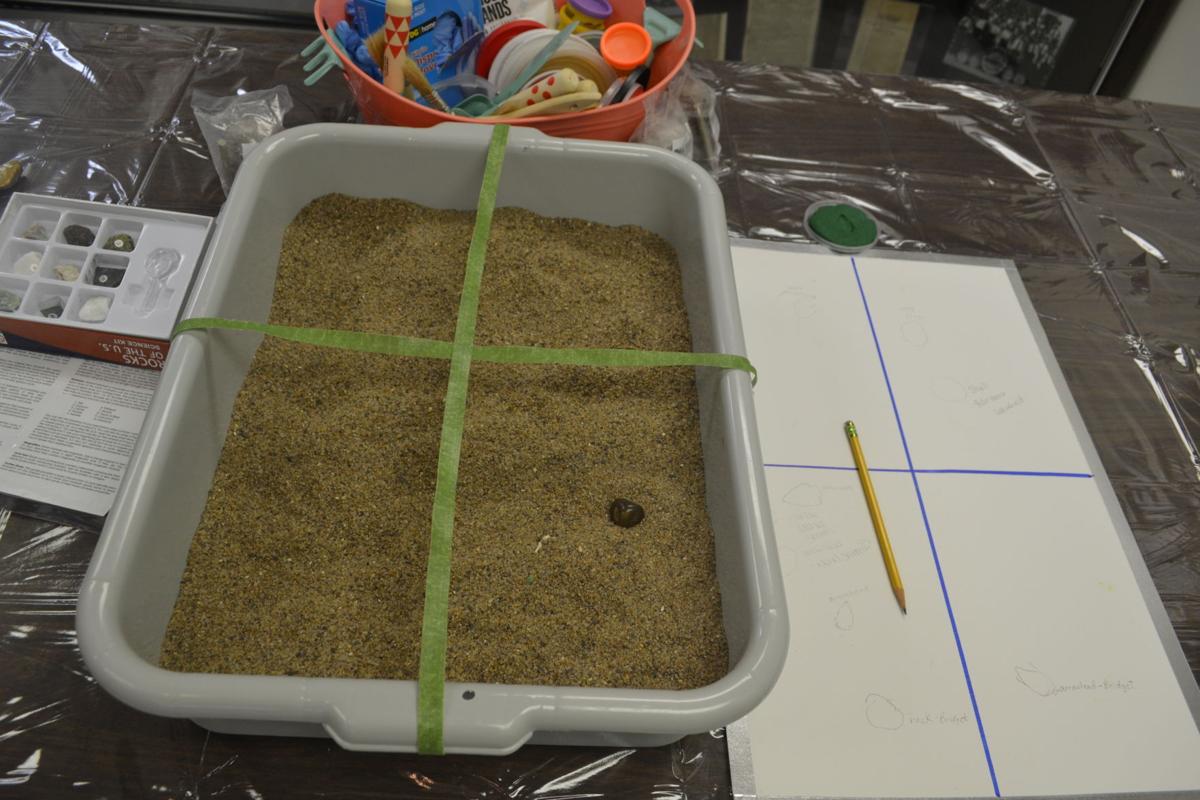 Minerals are on display at the museum.

A display case about Native American history is pictured.

Arrowheads are on display at the museum.

A life size replica of a Native American house is pictured inside the museum.

On Friday, June 4 the Newburgh Museum unveiled their latest rotating exhibit: “Newburgh Rocks.” As the name implies, the focus of the exhibit is on geology and its relation to the history, economy and culture of Newburgh. From the types of stones used by Native American tribes in the area to the impact of coal on industry in the region, the exhibit is extensive in its exploration of the tri-state’s geology.

Upon entry to the museum, guests will be flanked on either side by a pair of cases containing all manner of rocks sampled from around the tri state. Arrowheads, fossils, and geodes are just a few of the many minerals on display in the entrance. Resident geologist and volunteer docent Ralph Baker offers tours inside the museum. He explained that within the cases are introductions to the themes of the museum’s rotating exhibit.

Along with these two cases is an additional display just across the room. It shows the types of rocks that can be found at different depths in the local soil. Along with a basic map of the topography of the area, the display has a more detailed map of a cross section of the soil. There is also a three-dimensional model of the soil going down through various depths into coal deposits and limestone. This simple display helps viewers understand the complex history of Indiana’s relationship to its minerals.

As Baker put it, coal was formed after what was once a beach in this area dried up, leaving fossils to decompose and form coal, while limestone formed from the mineral precipitating out of water that once covered the region.

The rest of the exhibit focuses more on the practical implications of the geographic history of the region. Many displays were dedicated to the ways in which Native Americans used the rocks in the area to make tools such as arrowheads, knives and mortar and pestles. A few examples of each were provided by Angel Mounds Historic Site as well as the University of Southern Indiana’s Working Men’s Institute. The two groups, along with a handful of private collectors, contributed generously to the museum’s exhibits.

Avlon: Unvaccinated are holding us hostage

Among the more noticeable exhibits upon first glance is the life size recreation of a Native American summer house. The display is complete with a recreation of a drying rack and fire pit. The display fills much of the room where it is housed and serves as an anchor for the section focused on Native American culture. Once a purveyor sees it, they will be drawn to the corner of the room dedicated to the tools, weapons, and architecture of Native Americans from the tri state area. This includes a scale model of a winter house and a collection of arrowheads, as well as an authentic bow from the era.

However, the focal point of the exhibit is the children’s section. Museum president Cris Fulford explained that the museum is using this exhibit to draw in younger attendees, hoping that children will be interested in more interactive displays. In keeping with this, the museum has a few interactive archaeology themed activities open to children. These include a puzzle designed like a ceramic bowl that would be found at a dig site and a small sandbox which children can dig through to find “fossils” and make imprints of them to take home. Children can also paint their own rocks at the display.

This section is part of the museum’s aforementioned attempt to appeal to younger audiences, which will be buttressed by the introduction of a permanent children’s section of the museum to be introduced later this year.

“We don’t want to see the kids lose (their) history. It’s tough to fit all the history and geography into the school curriculum,” Baker said, elaborating on why the museum’s concerted effort to draw in younger patrons is important.

Both Fulford and Baker made it clear that they appreciate the contributions from all the donors who helped make this exhibit happen, and that they hope their continued efforts toward bringing in children interested in history will allow for the museum to continue educating the people of Newburgh and Warrick county for years to come.