Skip to main content
You have permission to edit this article.
Edit
Home
Sections
Obituaries
Classifieds
Submissions
Marketplace
E-Edition
1 of 3 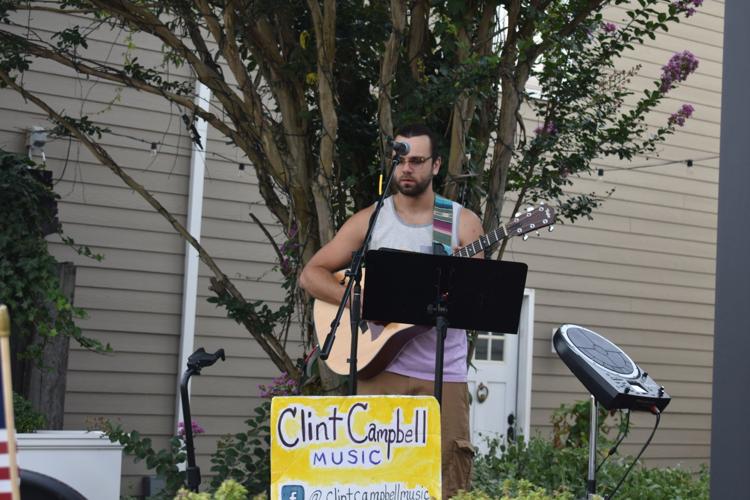 A musician on Jennings Street performs during Downtown Newburgh Nights. 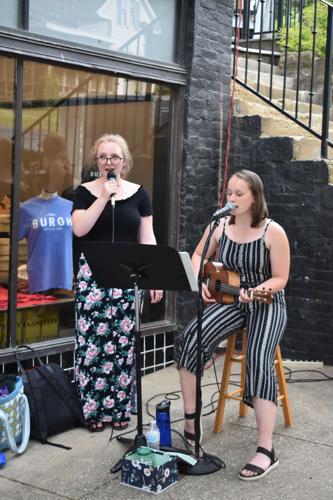 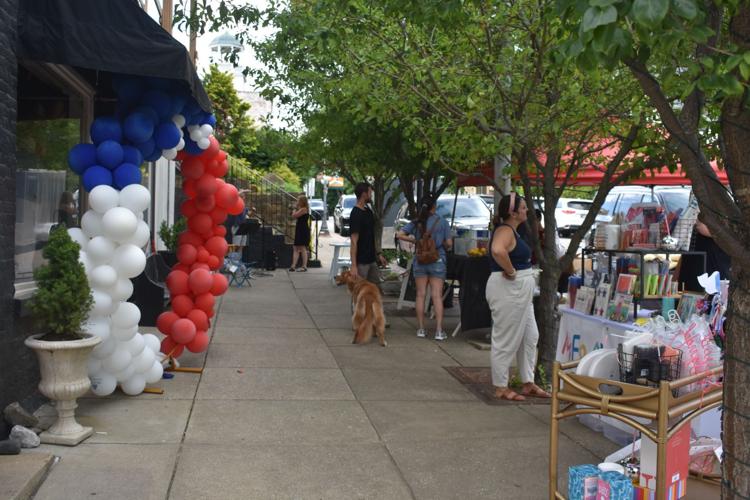 In addition to food and music, many merchants set up in downtown Newburgh for the event.

A musician on Jennings Street performs during Downtown Newburgh Nights.

In addition to food and music, many merchants set up in downtown Newburgh for the event.

The event is organized by Historic Newburgh Incorporated and is set to run the last Friday of every month through September, with potential to keep the event going after, depending on the weather.

As was promised during the last event, food trucks made their debut at this year’s series of Downtown Newburgh Nights after an absence from the June iteration of the event. Last month lacked food trucks due to Shrinersfest in downtown Evansville having most of the area’s food trucks occupied in the neighboring city. While downtown Newburgh has plenty of great dining options, the presence of food trucks gives pedestrians and those who want to walk the riverfront with a meal an option to attend the event while not being tied down to one place.

The streets were once again filled with live music and a wide range of pedestrians of all ages, as this will be the last iteration of Downtown Newburgh Nights before school starts once again.

Construction will have the Lincoln Rd. Interchange on I-15 closing overnight in August

For now, the event serves as a means for young people to go out one last time as summer break draws to a close. With the temperatures reaching their height around this time of year and the fair in Boonville happening the previous week, many of the sights and sounds of summer are winding down as fall and the school year approach.

Downtown Newburgh Nights has become a new tradition for the town as a way to emphasize the work they have done restoring and maintaining several of the area’s historic buildings. Downtown Newburgh is home to some of the oldest extant buildings in Southwestern Indiana, which provide an excellent backdrop for outdoor events such as this one.

HNI also organizes events such as the Ghost Walk in the fall and the Christmas lights trail in the winter, allowing residents to enjoy Newburgh’s riverfront and downtown all year, and giving families an opportunity to embrace the outdoors in all temperatures.

With another Downtown Newburgh Nights coming in a few weeks, residents should make an attempt to get down to the riverfront before the season ends.