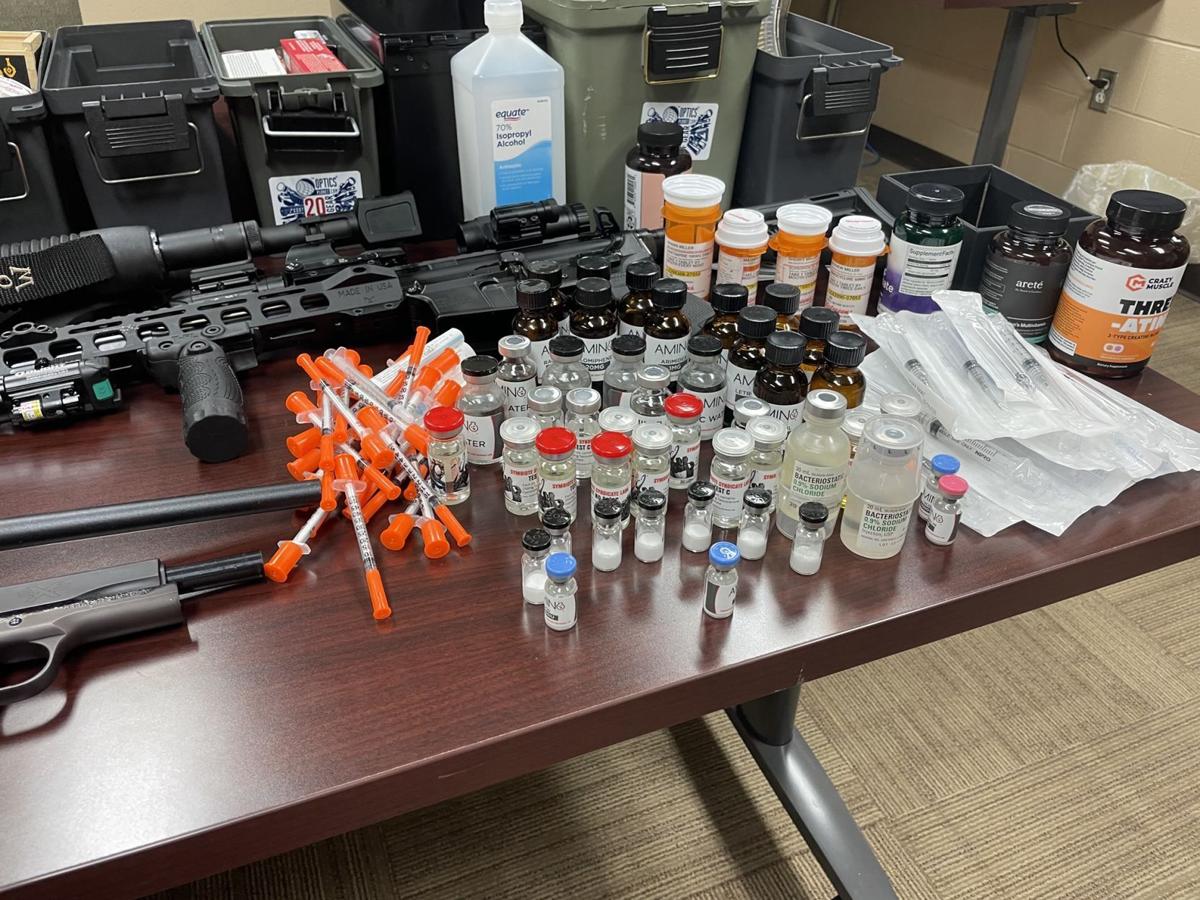 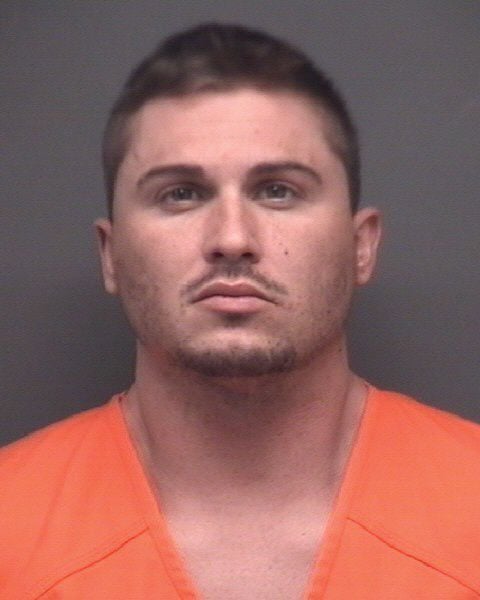 A heavily-armed Warrick County man was apprehended Friday after he threatened his family then led officers on a high-speed chase. Shawn T. Miller, 30, of Boonville, faces a laundry list of charges, including at least 12 felonies.

“This was a very dangerous situation that could have easily turned deadly. Our deputies made the right call in pursuing the suspect, who was considered armed and a danger to himself and others,” said Sheriff Michael Wilder. “The family made the right decision to leave their residence when they did, said Sheriff Wilder. “Taking yourself out of a volatile situation is always the safest option.”

Deputies arrested Miller following a chase that lasted more than 30 minutes and during which the assailant allegedly reached speeds of 100 mph and ignored all traffic signs and stop light intersections. According to the probable cause affidavit, when he saw a sheriff’s deputy deploying stop sticks in his path, Miller headed his lifted orange Ford F-250 straight at the officer. The deputy managed to get out of the vehicle’s path and Miller struck the stop sticks with his left front tire.

Miller continued on, traveling 60-80 mph as the front driver’s side tire disintegrated and shredded, driving on the rim from Oak Hill Road to South Weinbach Avenue, continuing on Weinbach until he reached the T-intersection on Waterworks Road.

As he attempted to negotiate a turn at the intersection, Miller lost control. His pickup hit the eastside ditch line head on and the right rear fender struck a vehicle at the intersection. Three occupants in the vehicle were treated for minor injuries by EMS at the scene.

Miller is charged with:

They also saw multiple rifles in plain view along with numerous plastic ammunition containers. Additional charges may be filed after the truck is fully processed.

According to the police report, the incident began Saturday evening when the sheriff’s department received a 911 call reporting a domestic disturbance. Because the perpetrator was believed to have a police scanner, information was not broadcast publicly regarding the call.

The caller, Jeffrey Miller, reported that his son, Shawn Miller, had been in a verbal and physical altercation with both him and his wife, Sherry, at their Seiler Road home. The couple, along with their two younger sons, left the home and met deputies in a nearby church parking lot.

Sherry Miller said that earlier in the day, she noticed her home office in complete disarray. When she confronted Shawn about it, he shoulder bumped her, knocking her into a wall. Sherry Miller told Shawn he needed to move out.

Shawn Miller responded that he would do so if his mother helped him gather his things. As she walked into the bedroom, Shawn Miller slammed the door behind him, grabbing his mother by the throat and roughly pushing her up against the wall. She hit her head on the wall and Shawn held her there for some time.

When he let go, Sherry Miller ran out and Shawn locked himself inside the room. Jeffrey Miller said he engaged in approximately 30 minutes of yelling and arguing through the door with his son. When he was finally able to make entry he found Shawn in a heated rage, pacing and holding a pistol.

Jeffrey Miller said his son continued to yell and wave the weapon about recklessly. Due to the extreme agitation and dangerous behavior displayed by Shawn, the couple decided to leave the home.

As they met with police in the church parking lot, the couple and officers saw Shawn Miller drive by. When officers in four fully marked police vehicles pursued, Shawn Miller refused to pull over, accelerating and driving away.

Wilder commended all the officers involved.

“I’m proud of my deputies for their quick and professional handling of this situation,” he said. “They utilized their skills and training and helped ensure the incident was resolved without loss of life.”