You have permission to edit this article.
Edit
Home
Sections
Obituaries
Classifieds
Submissions
Marketplace
E-Edition
1 of 3 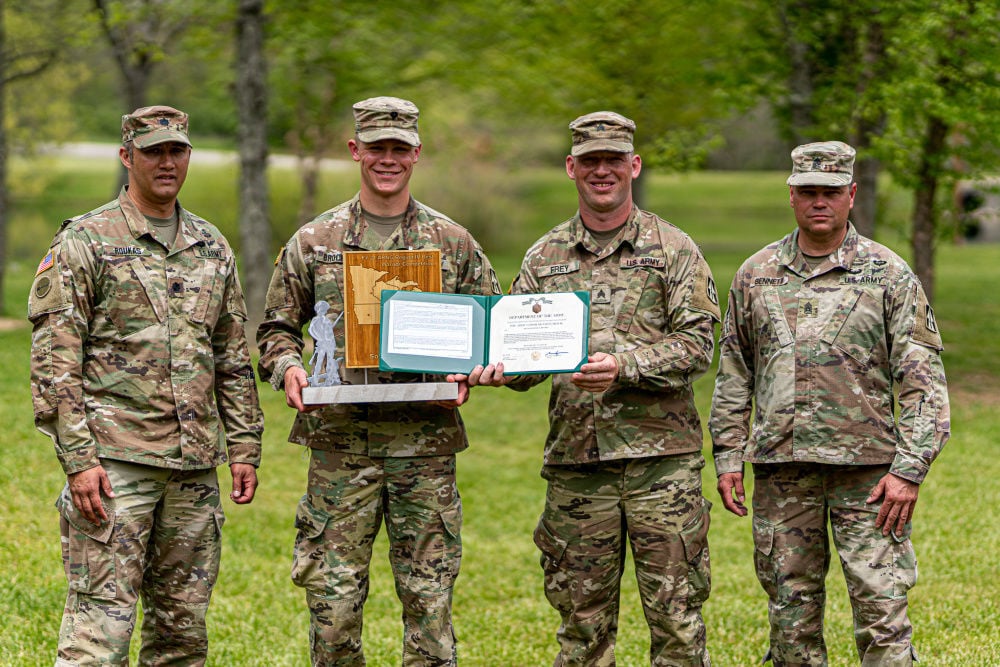 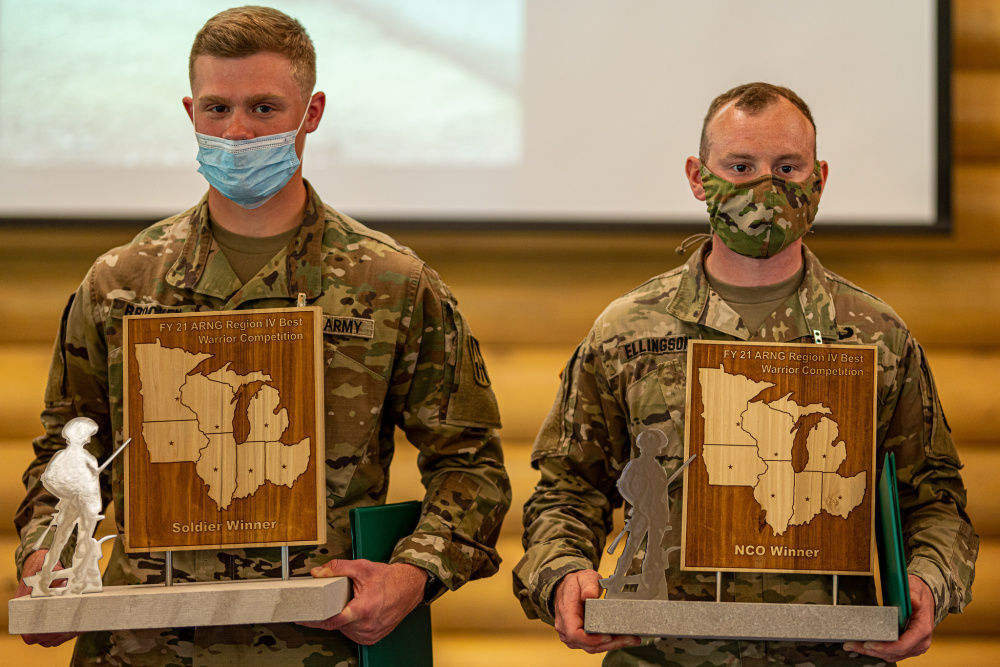 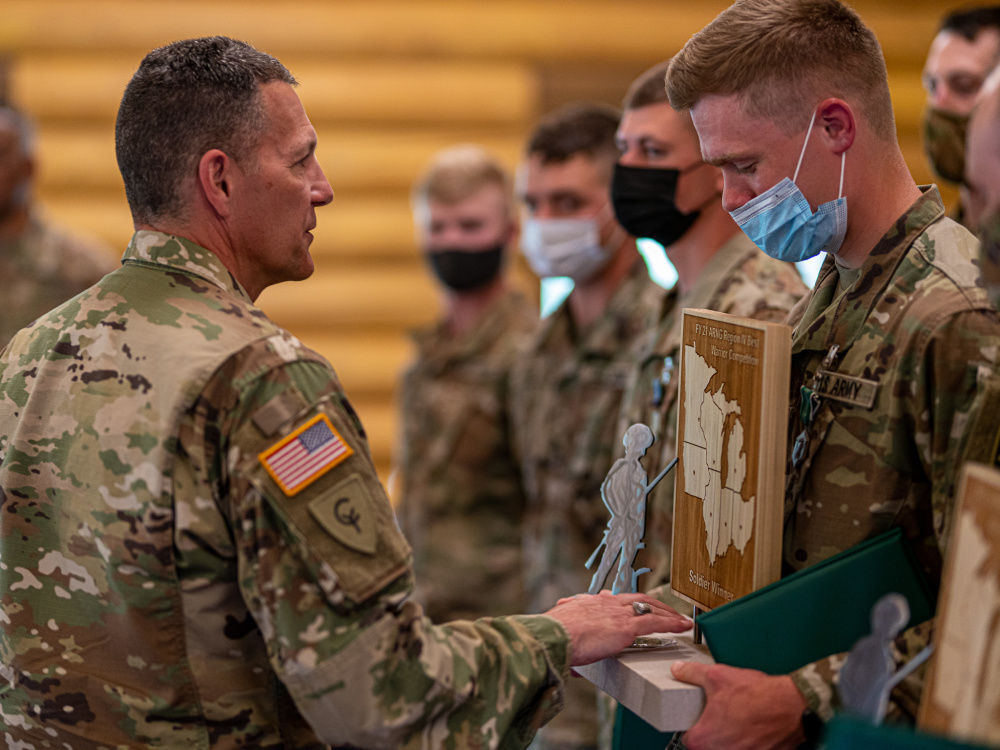 “It was definitely hard, but it was worth it,” Brucken said. “Last year I lost on a simple error. This year I was able to come back and pull through and get the redemption I wanted.”

Brucken enlisted in the National Guard when he was 18 during high school. Brucken graduated from Tecumseh High School in 2017. He said he liked the fact he would be able to serve while attending college. He is a junior at Purdue University majoring in Unmanned Aerial Systems.

“[Enlisting was] just something I kind of always wanted to do,” Brucken said. “I don’t know what it was. It was sort of a calling. I wanted to do something more and I was lucky to be put in that position.”

He said his experience so far in the National Guard has been “awesome.”

“It’s taken me to a lot of cool places to do a lot of really cool things,” he said. “The teamwork has been great. This past year, we’ve really gotten to help out in the community a whole lot. It’s definitely an eye-opener and it helps me at Purdue as well, especially with keeping up with schoolwork.”

Brucken said each company designates a distinguished soldier to compete at a Battalion level event and he was chosen for his company. He won the state competition in March, leading him to the regional event.

The competition consisted of the Army Physical Fitness test, weapons qualification, land navigation, confidence course, 12-mile road march, a written exam, an appearance board and a mystery event. The event “tested ingenuity and critical thinking of each soldier,” according to the Defense Visual Information Distribution Service website.

Brucken competed at the regional competition in 2020 and was first heading into the last event but he lost on a technicality.

“This isn’t just any competition,” Patterson said. “He was selected by the leadership of the Indiana National Guard to represent us in a competition against soldiers from Iowa, Wisconsin, Minnesota, Illinois, Michigan and Ohio.”

Patterson said one of the things he admires about Brucken is his work ethic.

“He could have easily said, ‘I’m not doing it again’ but he chose to battle adversity,” Patterson said. “Hank and I have maintained contact throughout his entire career thus far. Because we’re both local, we’re able to stay in contact and I can see his work so far.”

Brucken is set to compete at the National Best Warrior Competition against other regional winners in September in Arizona.