Skip to main content
You have permission to edit this article.
Edit
Home
Sections
Obituaries
Classifieds
Submissions
Marketplace
E-Edition
1 of 4 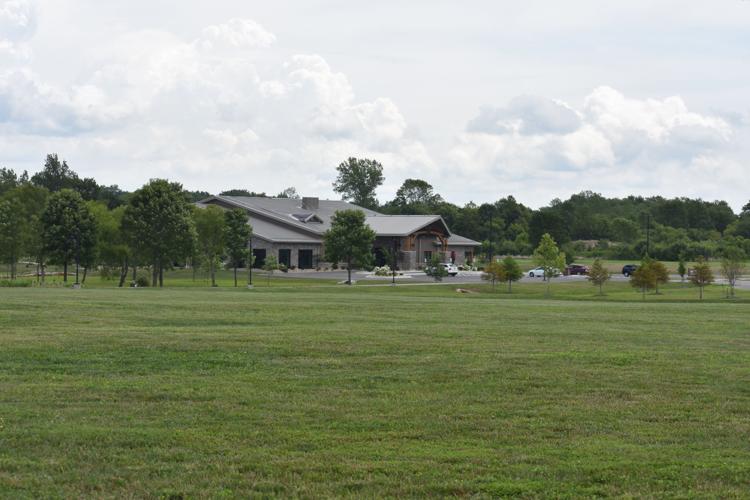 The events center at Friedman Park is pictured. 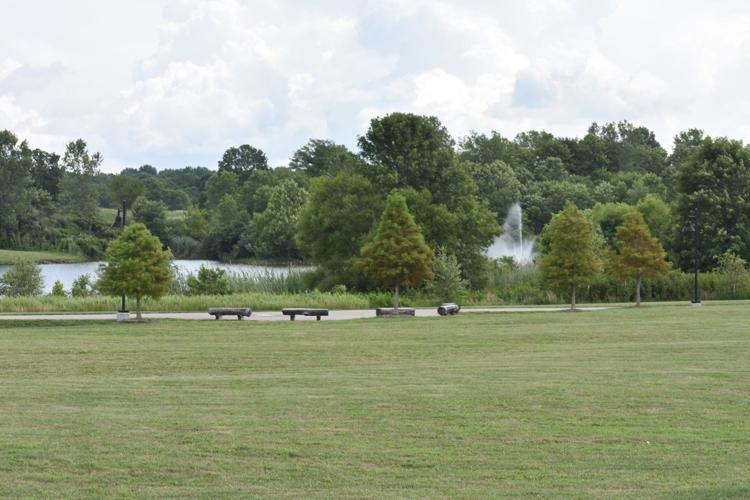 The lake at Friedman Park is pictured. 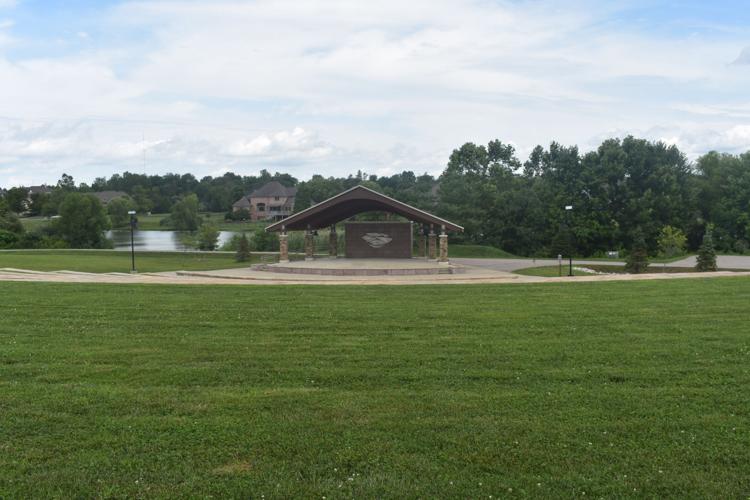 The Friedman Park Amphitheater is pictured. 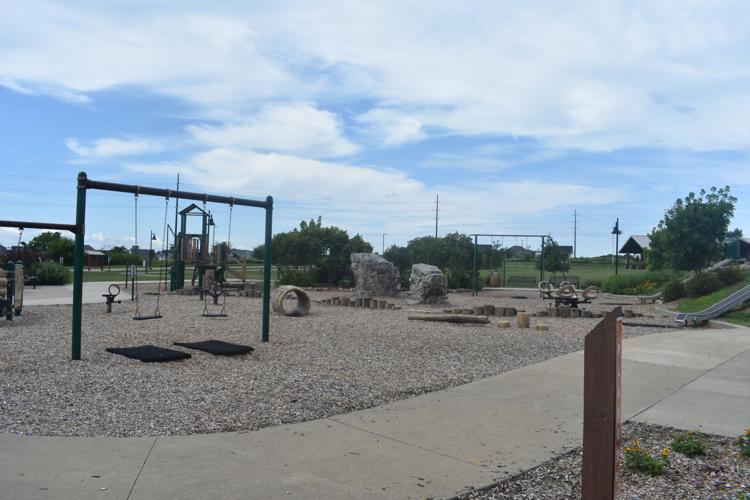 The Friedman Park Playground is pictured.

The events center at Friedman Park is pictured.

The lake at Friedman Park is pictured.

The Friedman Park Amphitheater is pictured.

The Friedman Park Playground is pictured.

The foundation began in January of 2020 as a subdivision of Warrick Trails, an organization which was created to expand Warrick County’s bike and trail infrastructure after it became clear that what currently existed was insufficient. Howard Nevens, Warrick Trails’ founder, attempted to rally the local government for trails, but when it became clear that their coffers would not allow it he began to raise the money himself.

Most of the money that the Warrick Parks Foundation has it raises through events they organize, most recently the Run Victoria 5k, but also upcoming events such as this year’s Party in Paradise, a 21 and up event in September that Meny expects will be attended by roughly 3000 people this year, up from last year.

Currently, the Warrick Parks Foundation operates three parks around the county, Vann Park, Scale Lake and Friedman Park. However, due to a lease with the youth baseball and softball leagues their management of Vann Park is mostly hands off and the organizations take care of things for themselves. This allows the parks foundation to focus their efforts on improving the other two parks.

For the time being, the main interest of the foundation is in finishing up work on the Dog Park, which will be adjoined with Friedman Park. The project is currently waiting for fences to be installed, as the money has already been raised. The fence is expected to be up in the next two to four weeks, followed by benches, water fountains and a shade structure. After this point, the park will be open with the general layout being a larger section for big dogs and a section for small dogs that is scaled down.

Upon completion of that project, the foundation is already discussing their next move: a major overhaul to Scales Lake.

“Our vision for scales lake is simple: it is a staple of the county and has been in the community for decades,” Meny said. “The cabins were built in the 80s and need new furniture and updates. They also need a facelift to keep them up. New playgrounds and a shelter house facelift are also needed to keep things in this decade. The goal is to beautify and keep it up to date with Friedman Park. Friedman is brand new so it will be a long project to keep it up to date.”

Meetings took place this week to discuss how to approach the lake updates.

Some small events that the foundation hosts include food truck Fridays at Scales Lake and movies in the park at Friedman Park. The parks foundation hopes to use the money and awareness that these events generate to serve the community for years to come.

“It is important that people will use the trails that we build, and we want people to come out and be supportive so they can be maintained...attendance at Friedman was up four times in the last year,” Meny said. “We hope that people think about the future and invest in their kids and allow them places to be outside. People need to support organizations that take care of your community facilities.”