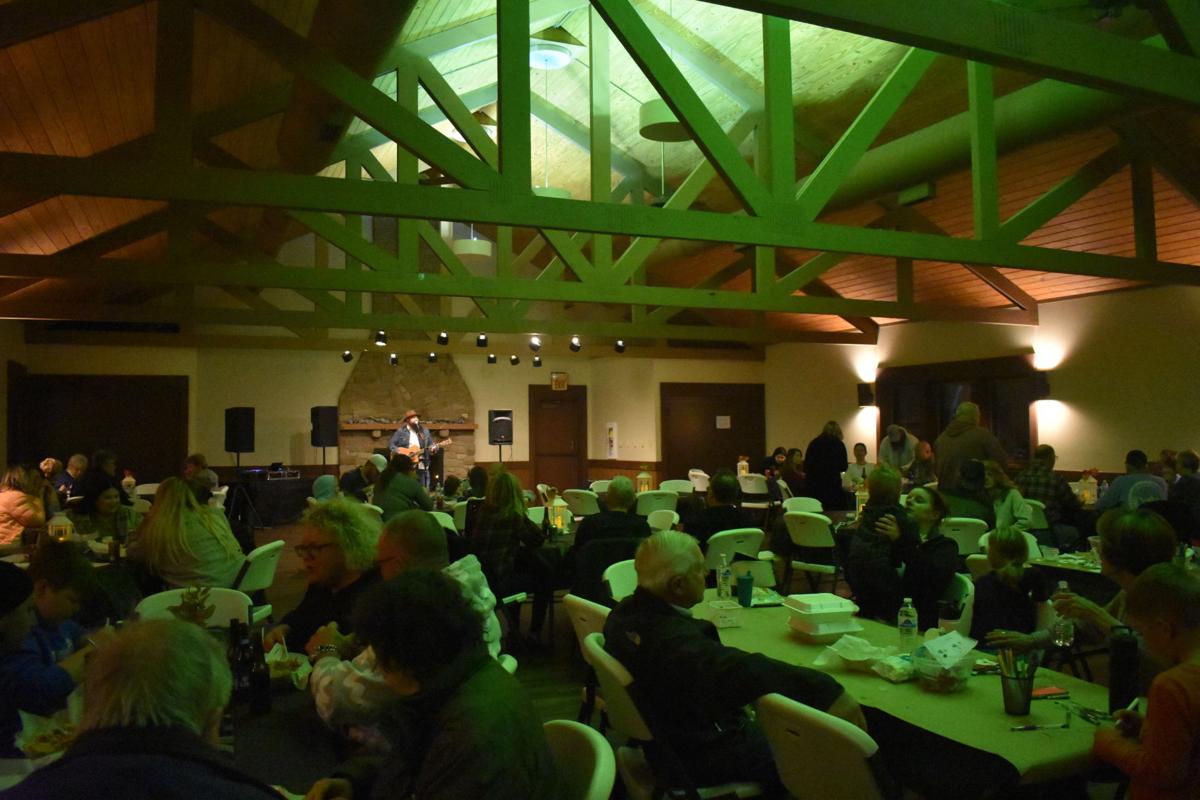 The concert was held in the pavilion at Scales Lake Park. 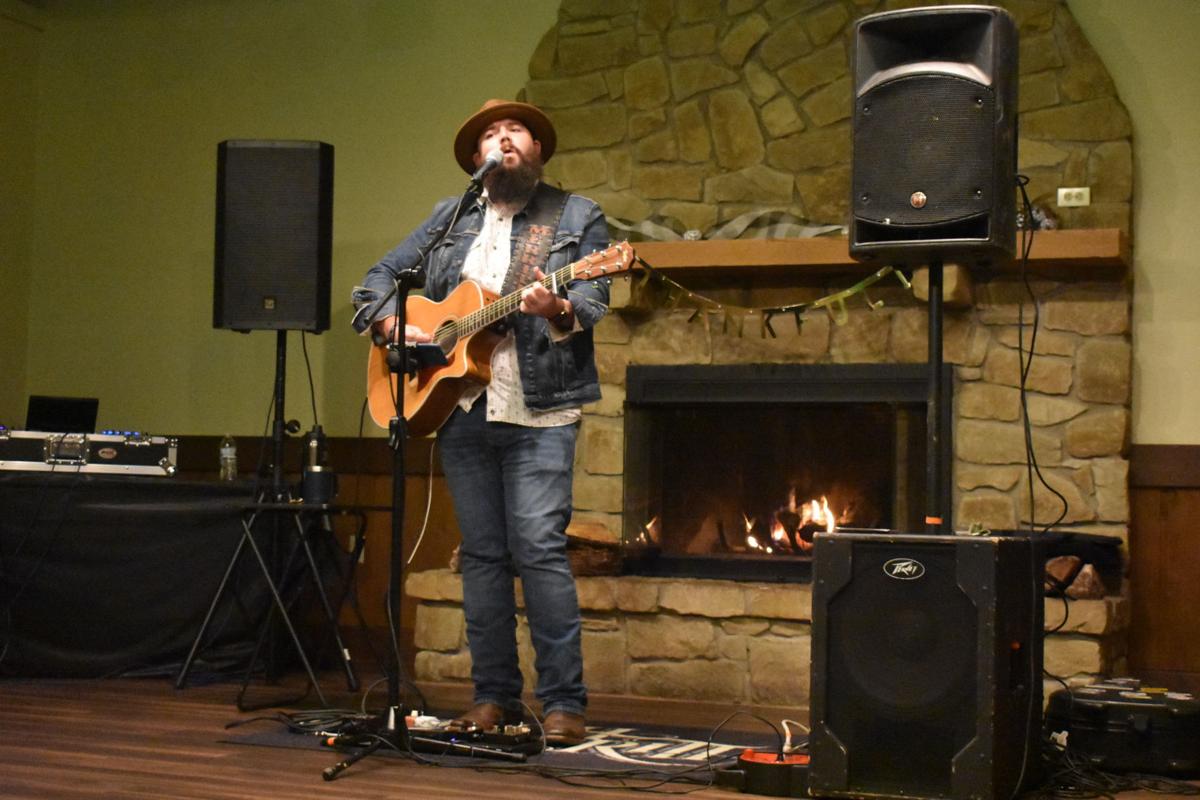 The concert was held in the pavilion at Scales Lake Park.

Scales Lake Park in Boonville was more lively than the average November night on Thursday, November 18 when it played host to the Alan Payne benefit concert. The show, which featured several local acts to entertain its guests, was held in order to raise money for Alan Payne, a young man from the area who has been diagnosed with GNE Myopathy.

Alan was diagnosed in 2018 when he was 18 years old, and as the condition progresses he will lose muscle mass in his legs until eventually he will need assistance walking. The goal of this fundraiser was to raise money for a C Brace, an advanced piece of medical technology that would allow Alan to walk while he wears it. The brace is very expensive and not covered by insurance, so the family is holding several fundraising events in order to pay for the brace. The brace contains a microprocessor that will move Alan’s lane for him, which is a major contributor to its high cost.

According to April Gammon, who organized the event, the idea for a concert came from a friend who had done something similar. “One of my coworkers had a friend with terminal cancer and they wanted to set up a benefit concert for her. They suggested we try the same thing as a way to raise money for Alan,” Gammon said of her inspiration for the event.

The artists featured were DJ Luke Bartnick and Josh Merritt. Barnick performed from 5 PM to 6 PM while Merritt performed from 6 PM to 7:30 PM. The acts were all found by Gammon, who said, “I got into contact with Josh through my father who knows him from working together, I work with Luke Bartnick’s mother, so I was able to get ahold of him through her.”

In addition to live music the concert featured a silent auction for various items including gift cards and baskets that contained assorted items such as soaps and lotions or cocktail mixing sets, with all proceeds going towards the fundraising goals for Alan. The food trucks present were Let’s get Fried and Sweet Dreams a La Mode.

While this concert was a major help in the fundraising efforts for Alan Payne’s C Brace, he will still need much more to be able to afford it. Alan is planning an event at Lamasco’s Bar in Evansville in January that will also raise funds for his brace. More details on that event will be available at a later date.