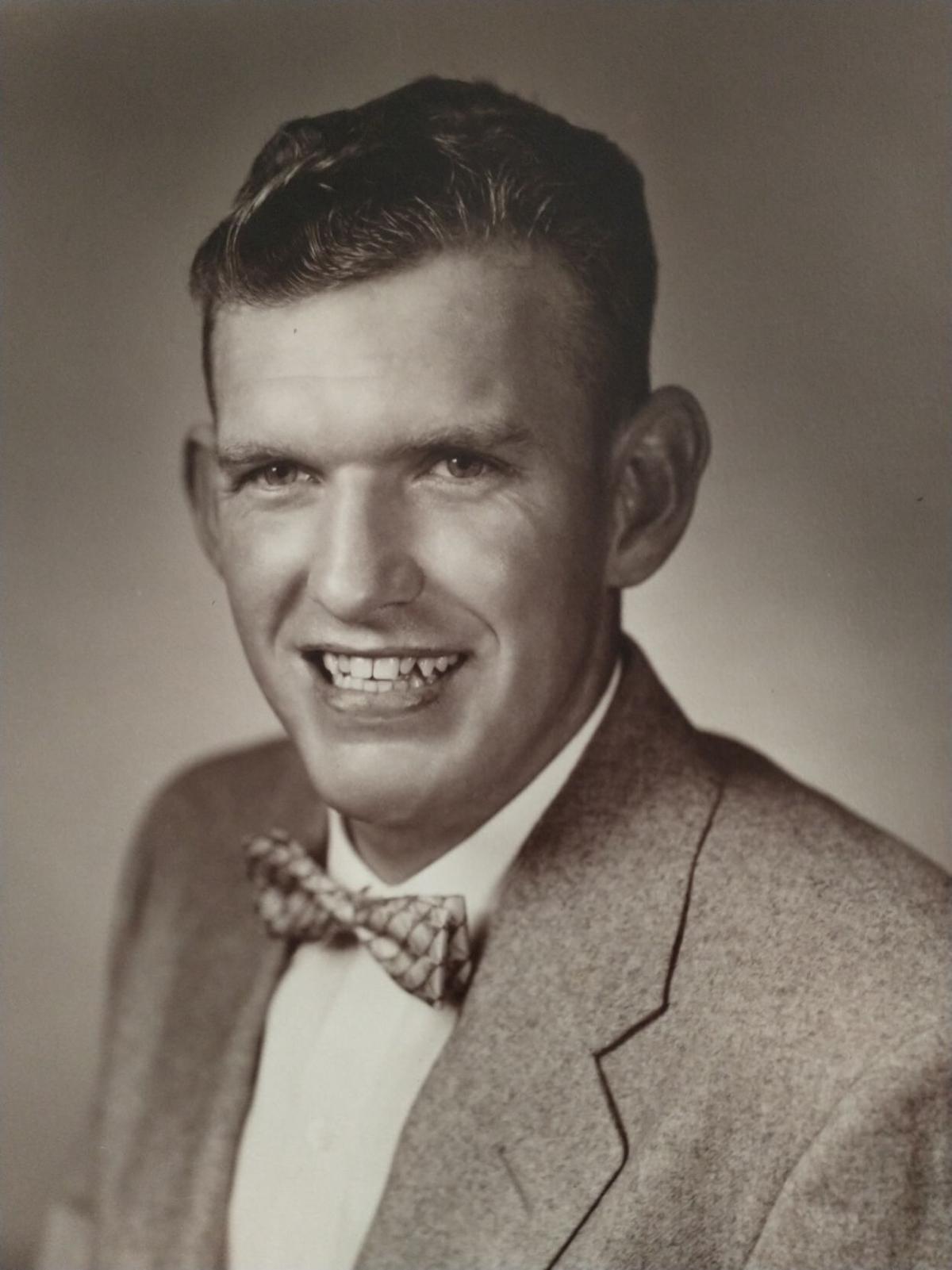 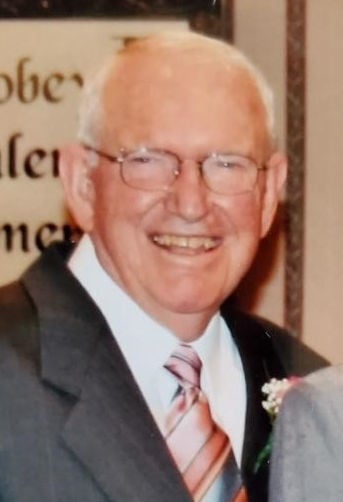 As one of Jehovah’s Witnesses, Jim enjoyed his ministry for many decades and he loved teaching others about the Bible. He enjoyed working at Evansville Title Company for many years until his retirement. Jim was athletic and loved sports starting with basketball at Millersburg High School. He continued to play throughout his life. He also enjoyed tennis and played all the way up into his 80’s with his wife, Pat. Jim was known for being a hard-working and kind, sweet man. He was a wonderful husband and loyal friend. He was affectionately called Uncle Jim as well as Papa Jim. He will be dearly missed.

Jim was preceded in death by his parents, Amel and Thelma McKinney; his sister, Margaret Brown; his nephew, Terry Brown; and his first wife of 52 years, Marjorie (Johnson) McKinney.

Arrangements for a memorial service will be announced at a later date. Koehler Funeral Home, 304 E. Main St., Boonville Indiana is assisting the family. Condolences may be sent to www.KoehlerFuneralHome.com

One of Jim’s favorite scriptures is Revelation 21:3,4 With that I heard a loud voice from the throne say: “Look! The tent of God is with mankind, and he will reside with them, and they will be his people. And God himself will be with them. And he will wipe out every tear from their eyes, and death will be no more, neither will mourning nor outcry nor pain be anymore. The former things have passed away.”

We would like to thank Heart to Heart Hospice Care for their help in taking care of Jim the last few months of his life, especially Kayla and Zai.

As a veteran, Jim received significant help from the VA. We are really appreciative of their support.

Add an entry as

Add an entry
Watch the guestbook. Stop watching this guestbook.